Powerfully built French striker Achille Campion was signed on an 18-month contract in 2014.

After a prolific spell for the reserves he scored his first game for the first-team in a 2-2 draw with Bradford City.

He was sent on loan to Torquay United in 2015 but the move was cut short through injury.

He failed to become a regular in the first-team and was released in the summer of 2016. 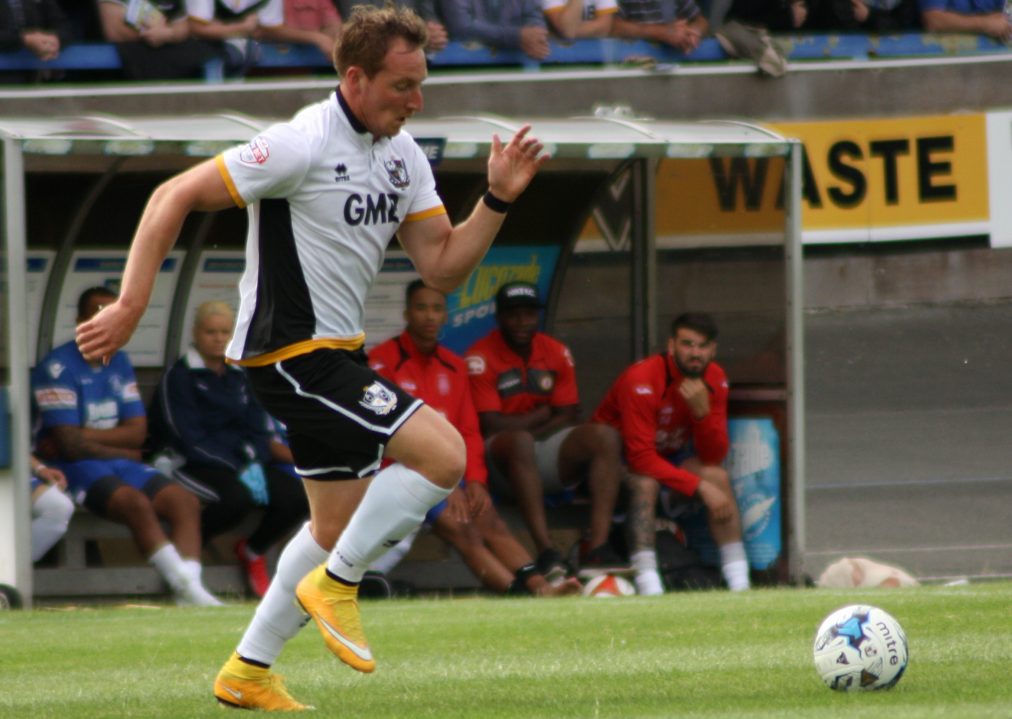 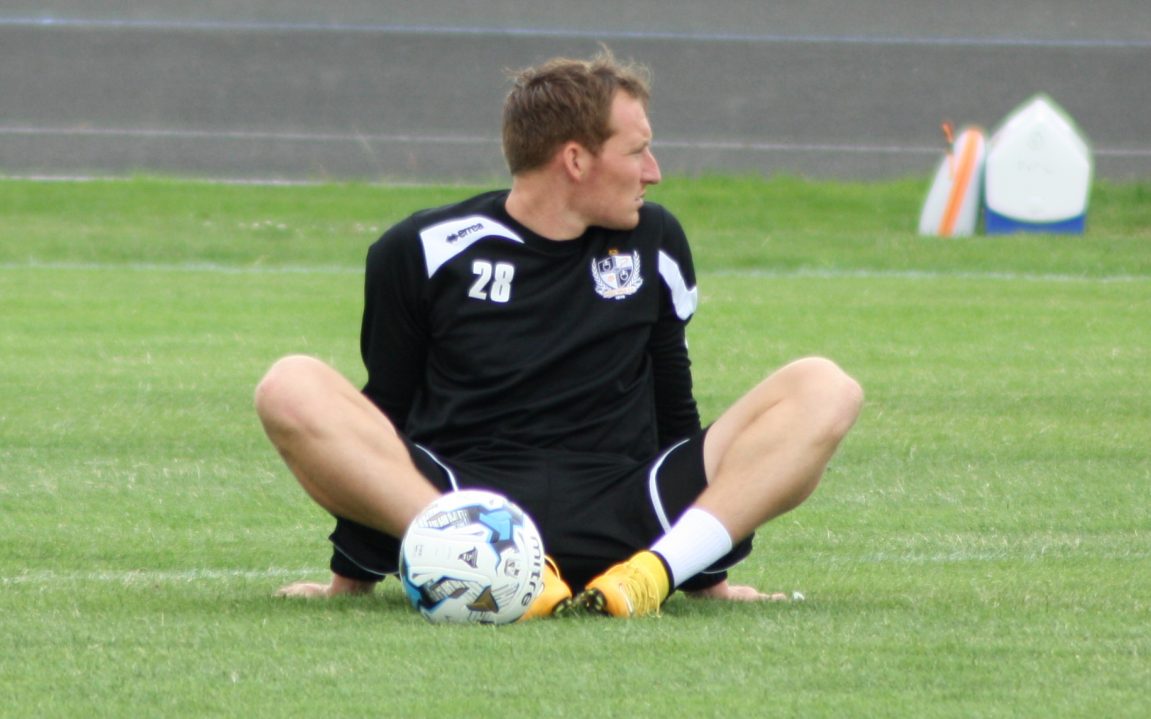 Where are they now: Achille Campion