Following his goalscoring return on Saturday, there’s every chance that Tom Pope will be restored to the starting line-up. That would mean youngster Jordan Hugill dropping to the bench. We suspect that Vale will remain otherwise unchanged.

Swindon have no new injury concerns. 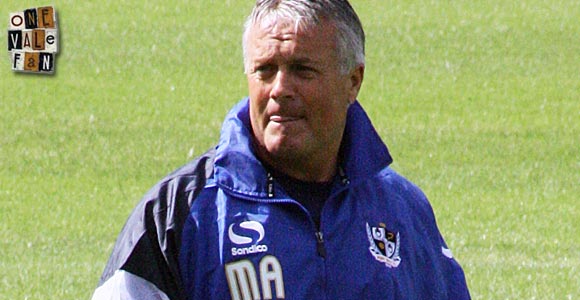 “Our spirit is good at the moment, our fitness levels are good and we have enjoyed the two wins – we want to make it three wins on the spin, but it’s never as easy as that, we have got to turn up and perform.”

“It’s been a tough week this week. They’ve been in every day and all eyes are focused on Saturday.”

The teams last met back in April 2012 where Swindon recorded a 5-0 home win to celebrate promotion to League One.

Beat Swindon away was back in 2005 when goals from Micky Bell and Chris Cornes helped us to a 2-1 win. 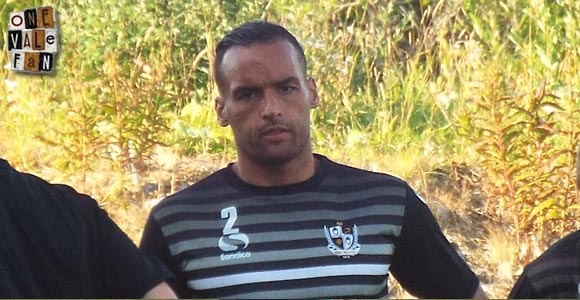 Winger Kaid Mohamed spent a brief spell with Swindon back in 2007. He played 14 games without scoring before leaving to join Forest Green on a free transfer.

Mind how you go!

The County Gound is close to the infamous “Magic Roundabout” a controversial arrangement consisting of five min-roundabouts around a central anti-clockwise roundabout.

In 2009, it was voted Britain’s scariest road junction.

For the travelling Vale contigent, here is the road sign (The County ground stadium can be seen in the background). Good luck!