Thanks to Port Vale fan Leigh Briscoe, OVF has been handed these amazing images of Port Vale players during the 1920s including striker Billy Briscoe. These images were discovered by Leigh’s grandmother and mainly feature Billy Briscoe, who is related to Leigh.

Many thanks to Leigh Briscoe for these images. 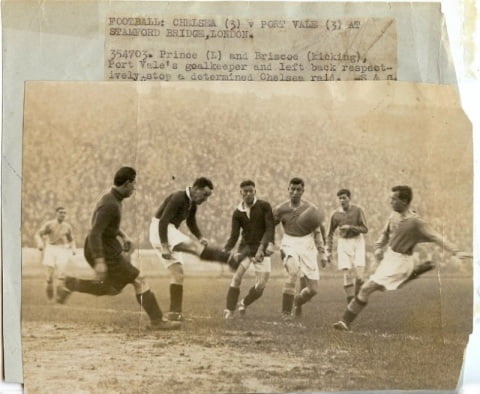 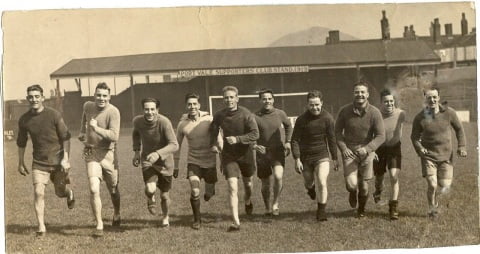 Players training at the Old Rec Ground circa 1921.
Billy Briscoe is the player on the far right 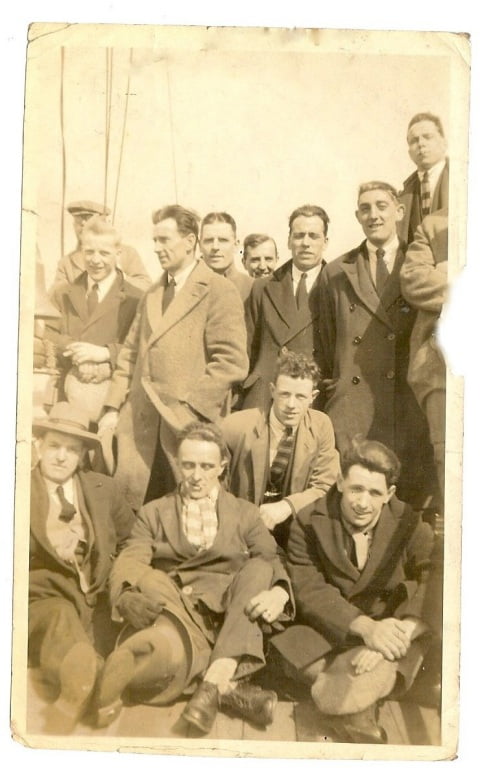 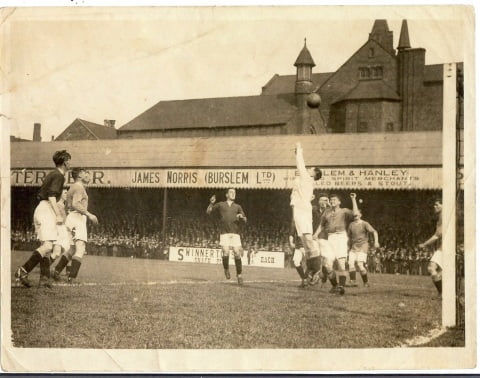 Billy Briscoe in the centre of this Old Rec action shot 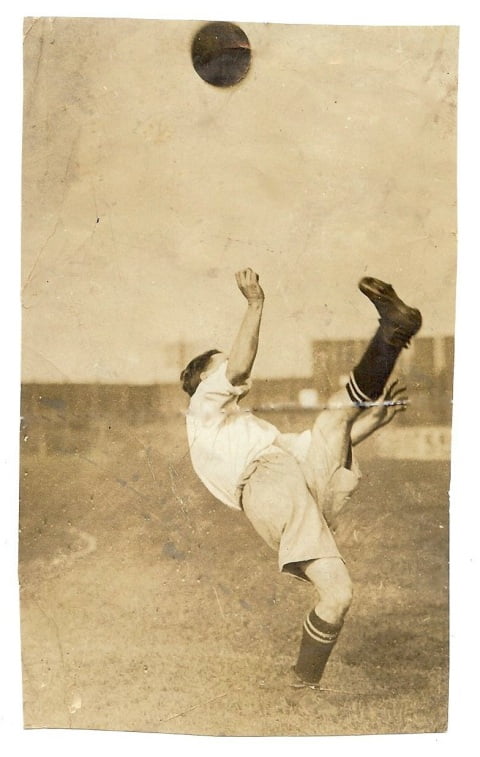 A note on Billy Briscoe