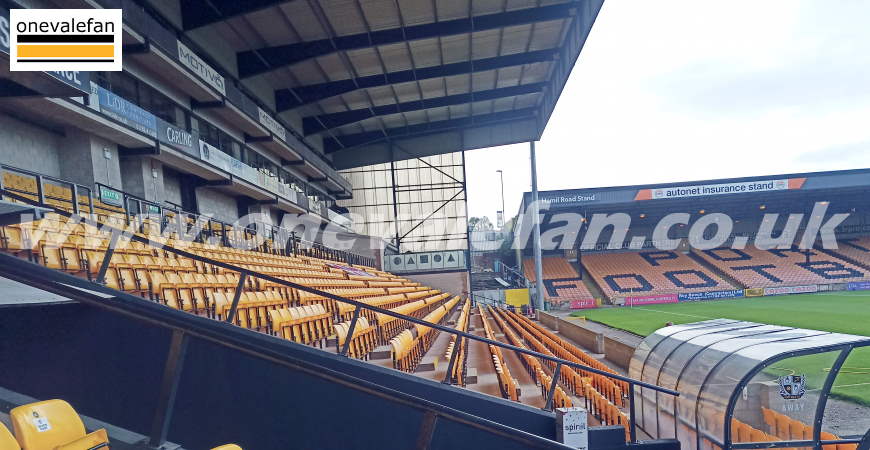 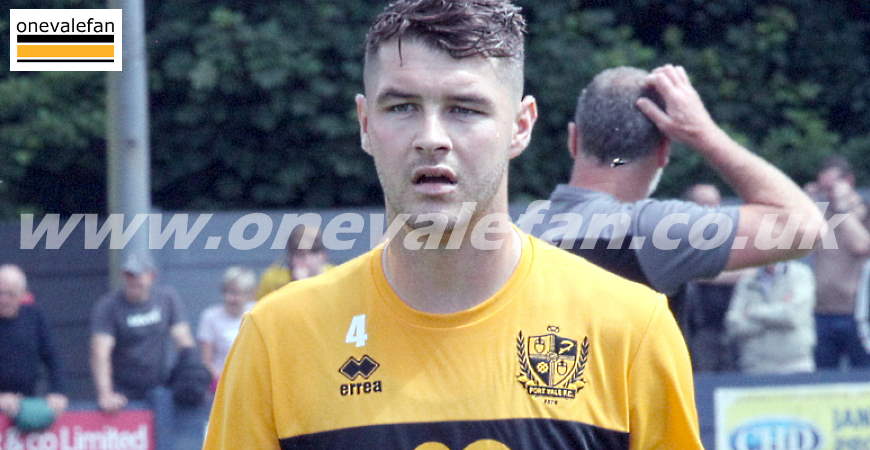 The win over Carlisle could mean that manager Darrell Clarke sticks with the same starting eleven especially as Brad Walker excelled in the back three and the classy James Wilson profited in a withdrawn role upfront. If so, it means that January signings Harry Charsley, Sam Robinson and Joel Cooper will all have to be content with a place on the bench.

The Valiants will probably still be missing the likes of Jamie Proctor, Tom Conlon, Jake Taylor and James Gibbons who are all recovering from injury. 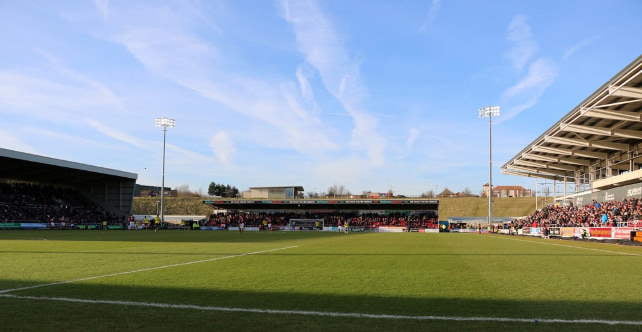 Jack Sowerby and Aaron McGowan remain doubtful for Saturday’s game but neither are expected to be out for the long-term. Bez Lubala lasted an hour in midweek on his first start for a year.

The Australian managed Brackley Town for over 300 games before his appointment at Northampton in February 2021.

Vale look to have turned their fortunes back on track as they made it three games unbeaten after their away win over Carlisle Utd in midweek.

Northampton’s form is good and what’s noticeable is their defensive prowess. The side have conceded just three times in their last eight games. 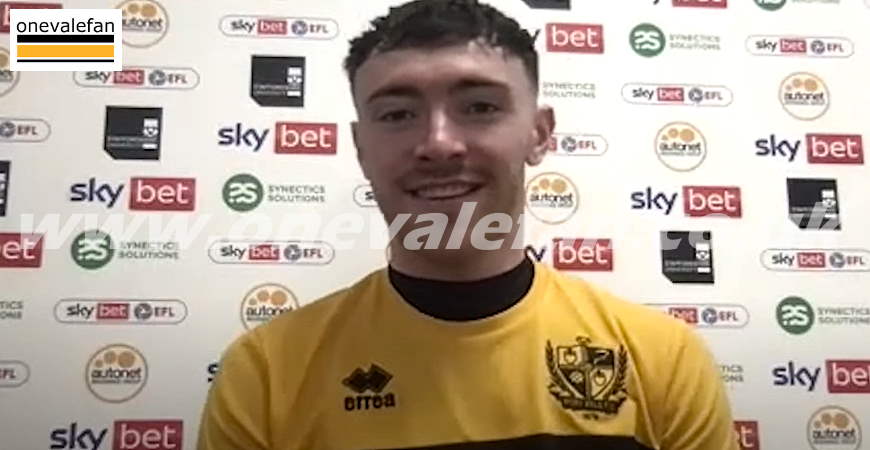 The young striker could start this game and face a club for whom he spent the second half of the 2020-21 season on loan. The spell at Northampton didn’t end well with Edmondson being dropped for “personal reasons” and the striker will be keen, no doubt, to make his mark on Saturday.

Other recent players to appear for both sides include JJ Hooper, Jak McCourt and Sam Foley. 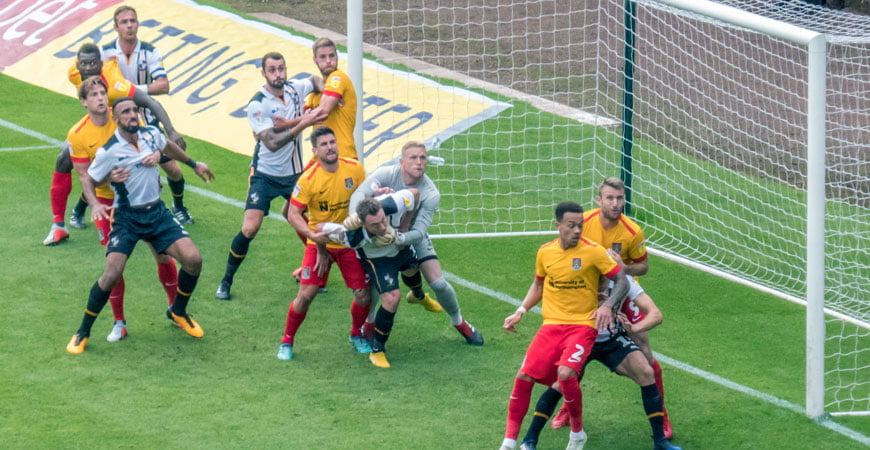 A selection of images from our match in 2018:

Founded in 1897, the club entered the Football League in 1920. A remarkable period saw the club win three promotions in five years to reach the top-flight for the 1965-66 season. However, after a solitary season, the club were relegated and eventually returned to the Fourth Division in 1969 – setting an English football record of moving from the fourth tier to the first tier and back in only nine years.