Port Vale v Salford City: after a home defeat against Swindon Town, Darrell Clarke’s side will be keen to put on a better display against Salford. Who will prevail? Here’s our preview… 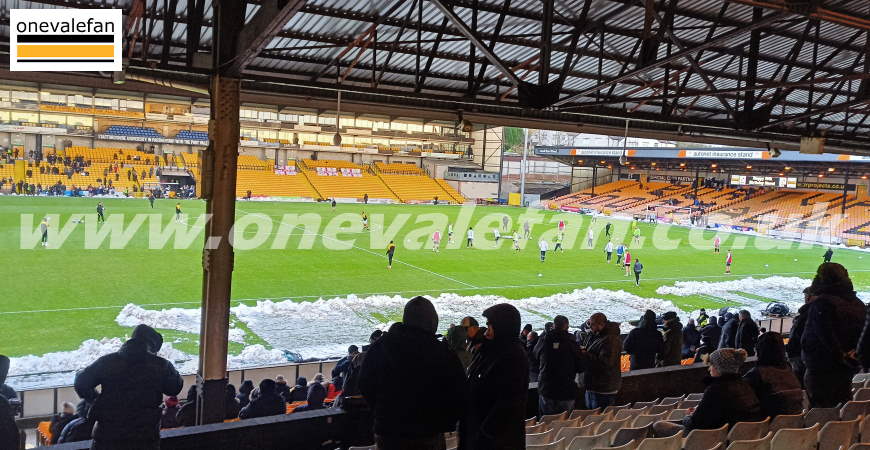 The two sides met towards the end of last season where it ended 1-0 to Salford thanks to an Ian Henderson strike.

We have games in hand, we just need to make the most of them and we will be looking to do that on Tuesday… 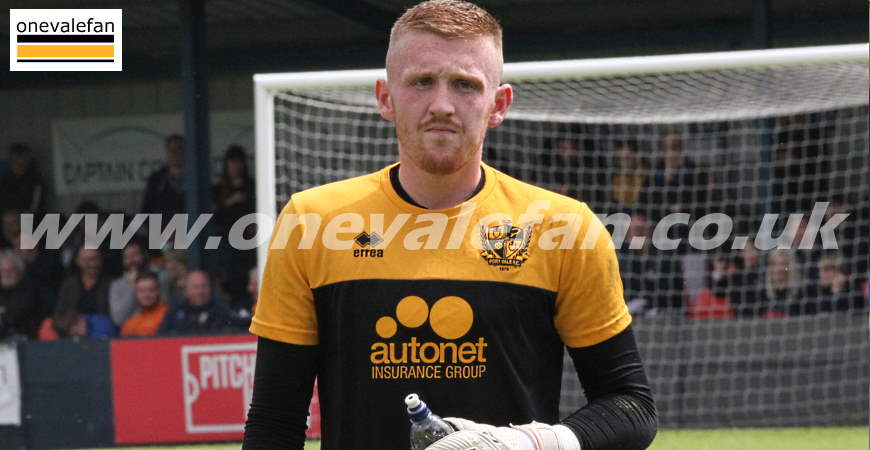 With Lucas Covolan suspended after his red card against Swindon, this looks to be a chance for Aidan Stone to establish himself in the first-team. This will be the 22 year-old’s eleventh appearance but only his fourth in the League.

Elsewhere, fans will be interested to see if influential wingback James Gibbons makes the starting eleven after he was rested on Saturday afternoon.

Dennis Politic won’t be in the squad after his loan spell was terminated by Bolton Wanderers but another loanee, Kian Harratt, with two goals in two games is expected to start.

Dan Jones is suspended while Jamie Proctor and Jake Taylor remain on the injured list.

Veteran Ian Henderson remains sidelined along with Matty Willock and Luke Burgess. Ibou Touray is away with The Gambia at AFCON 2021.

It’s three defeats in a row for the Valiants who will be desperate to get their League campaign back on track.

Salford lost their last game at Bradford at the weekend and last won away back in early January. 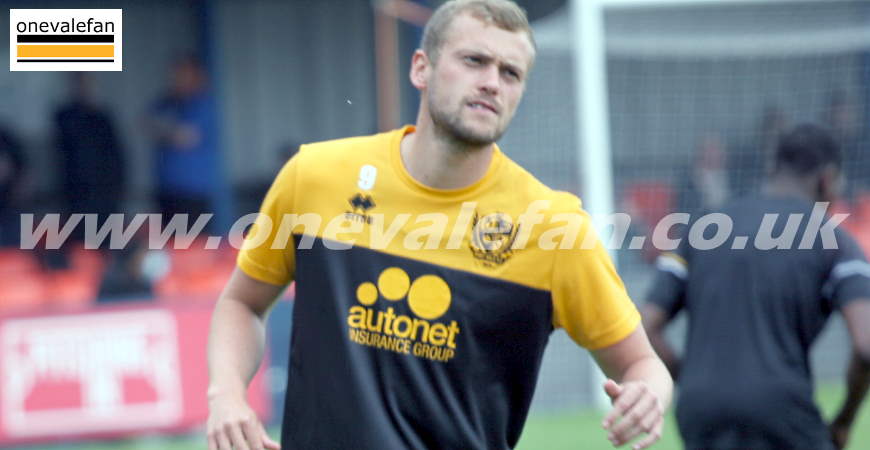 There’s a healthy number of former Salford players in the Vale ranks but with Dan Jones suspended and Devante Rodney recovering from injury, attention is likely to be on striker James Wilson. The locally born forward is still finding his way back to full fitness after injury but is likely to start upfront alongside Kian Harratt. Wilson joined in the summer and is joint top-scorer this season with seven goals.

Port Vale loanee Dennis Politic also had a loan spell with Salford back in 2018. In the opposition ranks, defender Theo Vassell was signed earlier this season and could line up against the Valiants, where he spent a single season making 22 appearances. 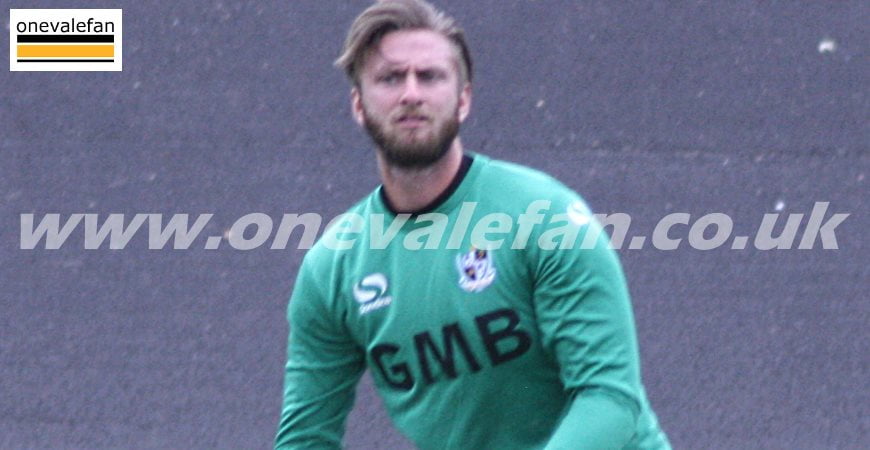 Reliable goalkeeper Chris Neal played a key role in the club’s 2012-13 promotion campaign after signing from Shrewsbury Town in the summer. He remained at the club until 2016 when he moved on after the club had signed Jak Alnwick.

After spells with Fleetwood and Bury, Neal joined Salford City in 2018 and helped the club win the National League play-offs in 2019. Neal currently plays for AFC Fylde alongside former Valiants Luke Joyce and Danny Whitehead. 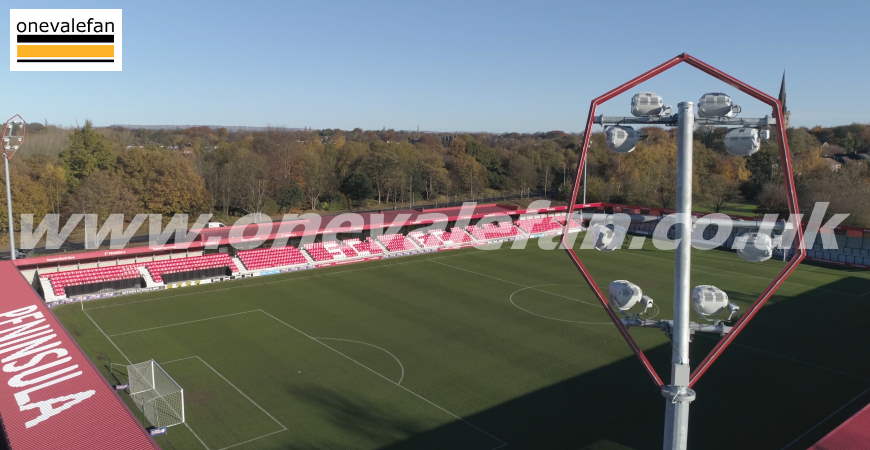 The club’s nickname, The Ammies, stems from their name from the early 1960s to the early 1970s, Salford Amateurs. They changed their name again in 1989 to Salford City.

The club won promotion to the English Football League after winning the 2019 National League play-off final, under the stewardship of Graham Alexander.