However, after what appeared to be a serious injury to Rangers’ unfortunate Ben Forrest, which resulted in a lengthy delay, the home side went ahead through a penalty. Vale relied on some good saves from new keeper Aidan Stone to keep the score to 1-0 at the break.

Vale made mass changes on 57 minutes and with the Valiants’ side now featuring ten under-18 year-old players, the home side doubled their lead on the hour mark. Former Valiant Jonathan Kapend thought he’d made it three only to be flagged offside and there was even time for Rangers to miss a late penalty. 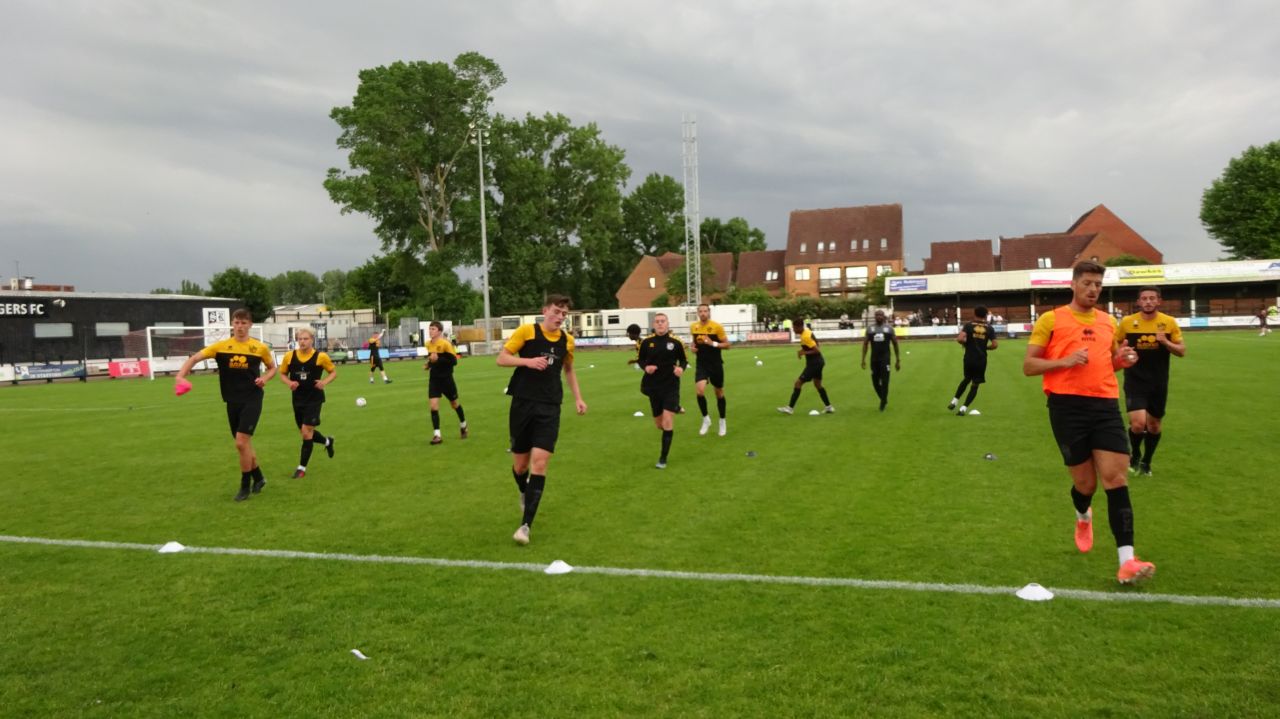