OVF is revamping its coverage of classic Port Vale games and we want to add the views from supporters who were there during famous Port Vale matches. 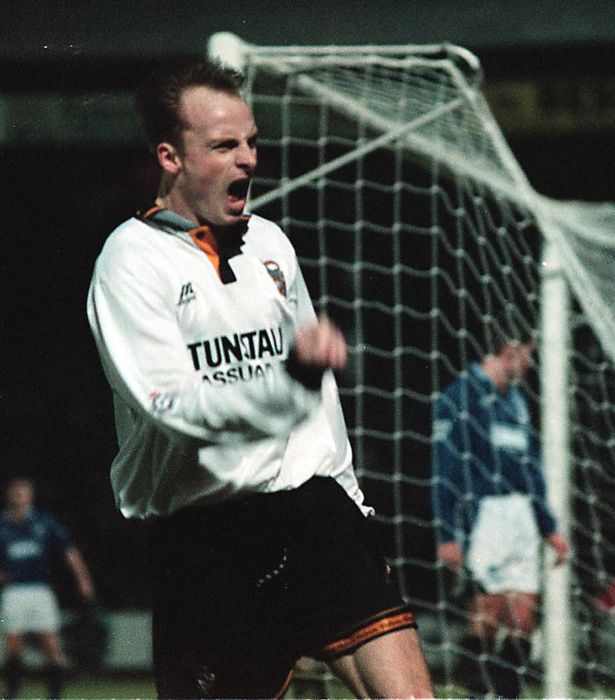 So, if you were a supporter present when Port Vale shocked Everton in the FA Cup in 1996 then read on…

We want to get an idea of the atmosphere, the excitement of that day. As an example, here’s Rob Fielding’s memories of another classic game – the win over Spurs:

The TV cameras, the Spurs stars, losing the contents of my pockets when Walker scored, losing my footing on the terracing when Sproson made it two, losing my voice, losing my temper at the ref as injury time dragged, losing all sense of reality when the whistle went, even letting lose a few tears of joy as the gravity of it all sank in…

Option Two: Just scroll down, click the orange button and add a comment to the bottom of the article.

By posting a comment in this article or on the forum you agree that you are happy for your comment to be potentially used  in a future article. Thank you!