In years to come, when we mention football in lockdown, it’s likely youngsters won’t believe their ears. So, as a document for them to look at in the future, here’s what fans in 2020-21 had to become accustomed to.

Tunnel vision: the opposition walk out of the Hamil End at the Vale Park stadium 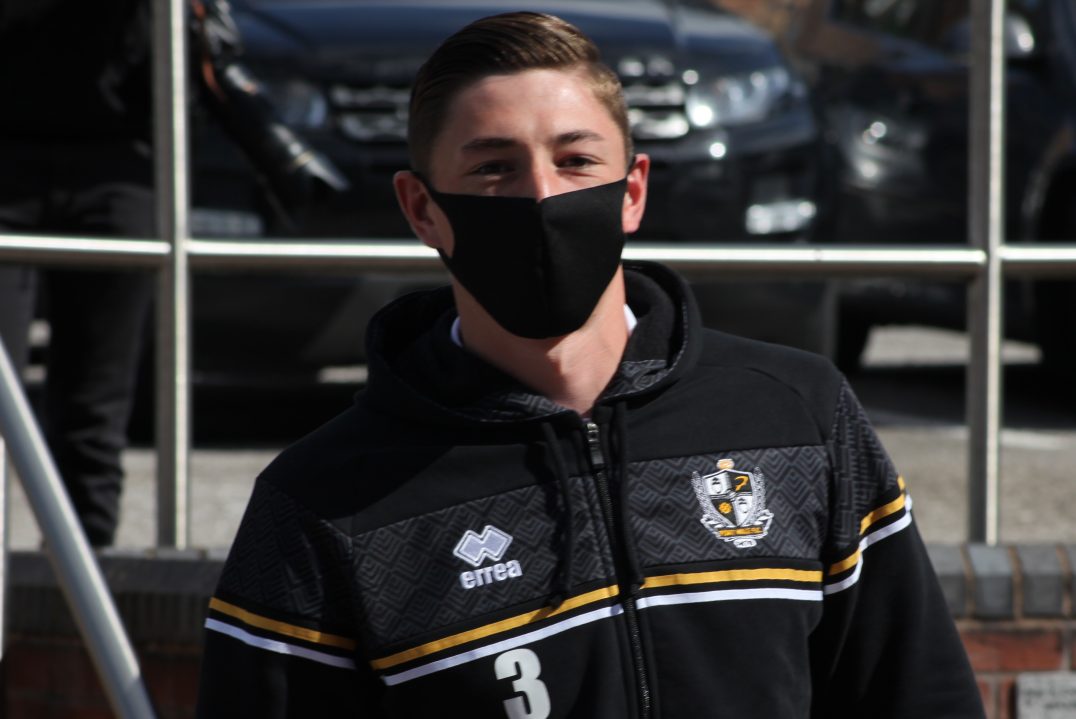 Man in the mask: defender Adam Crookes arrives at Vale Park during the 2020-21 season.