The former League side are currently top of the National League table and bolstered their striking options with the loan signing of Richie Bennett from Stockport County on the 1st April. The former Valiant has scored twice in three appearances for United.

Bennett had a nine month spell at Vale Park scoring seven times in 30 games before completing a move to Stockport County in March 2020. 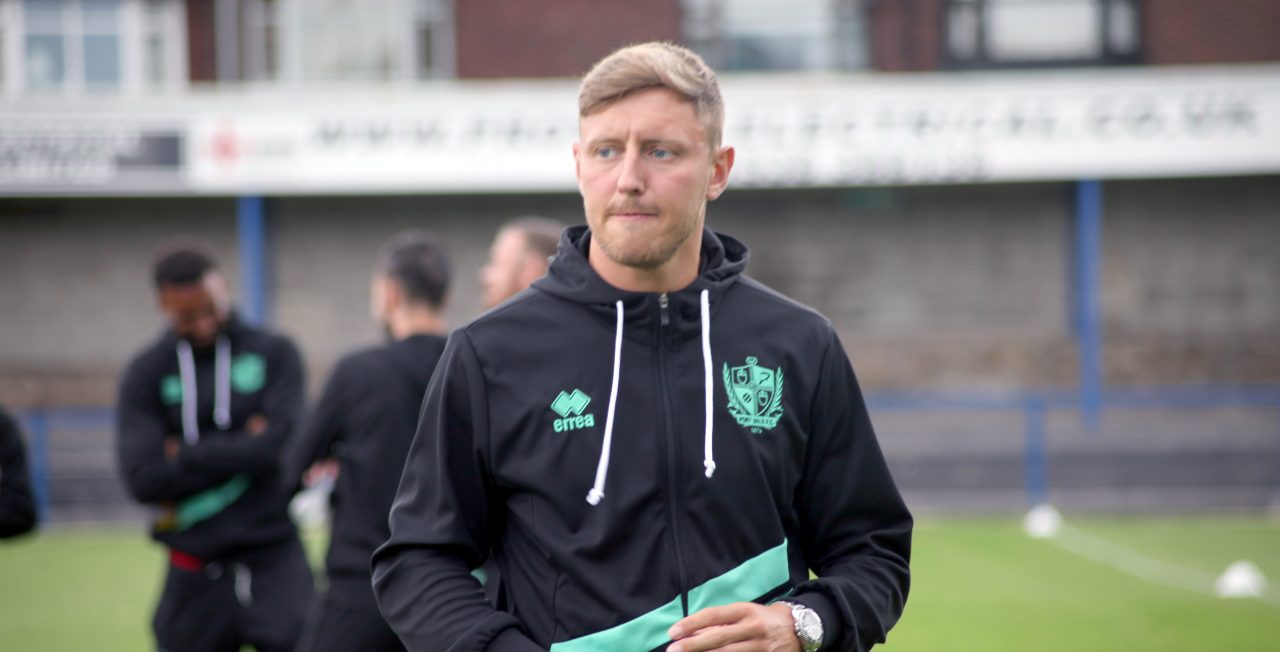 However, Hartlepool’s squad strengthening hasn’t finished with the addition of Bennett. The club have now announced the signing of Danny Elliott on a deal until the end of the season.

Elliott was signed by Vale from Spanish Tercera División club San Cristóbal in October 2018 but he failed to score in seven appearances and was released at the end of the 2018-19 season.

However, since leaving the club, Elliott has been prolific in the non-league scene. Elliott scored 17 goals in 46 games for Chester after arriving from Port Vale in 2019. He also scored five times in five games for Alfreton. 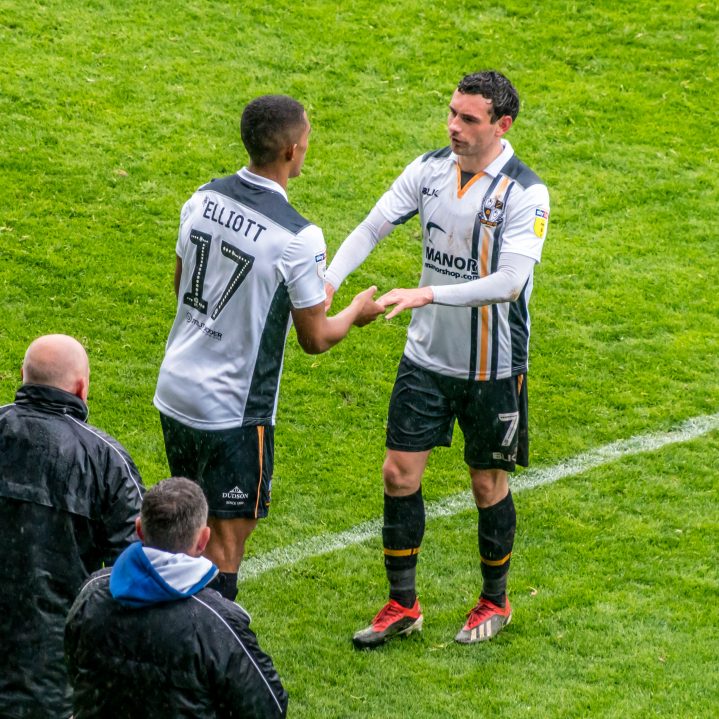