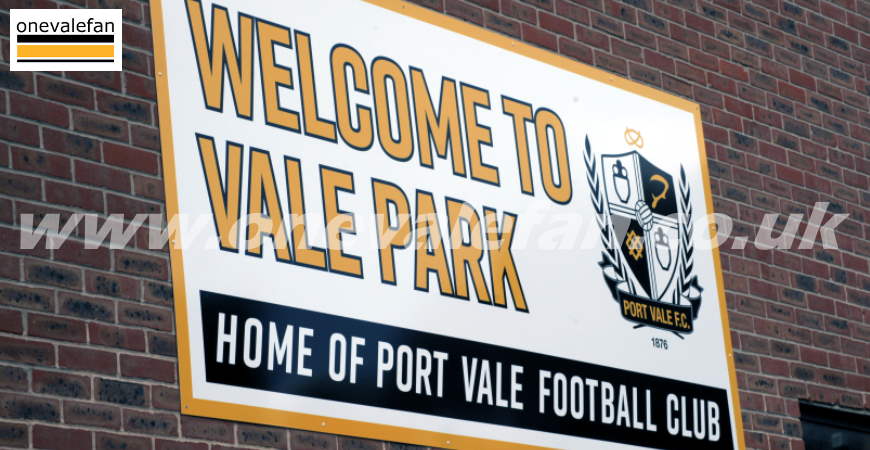 Will Vale stay in the Football League?

I always like to read the comments left on these articles and one posted after the Stevenage match caught my eye recently. Dave Shaw asked why I “talk so assuredly about next season. It’s by no means a given that we will still be in League Two.” Dave, you’re right. I’ve been far too over-confident about Port Vale’s chances of safety recently. This result puts Vale just eight points about the relegation places but having played two more matches. From eyeing promotion at the start of the season, Vale’s fortunes have plummeted and fans like Dave are correct to be worried about Vale’s Football League future. If the team’s form doesn’t pick up soon, we could be looking at the likes of Solihull Moors and Maidenhead United visiting us in the League next season. 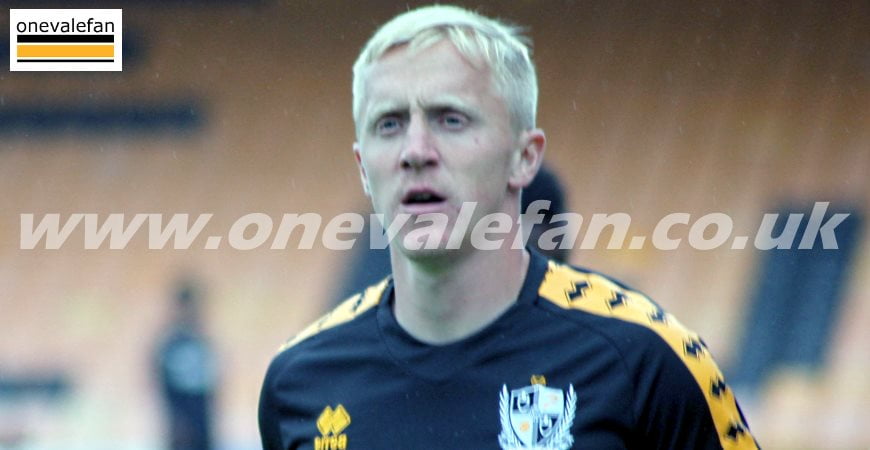 Port Vale’s attack, a cow and a banjo

I completely agreed with Port Vale summariser Chris Birchall when he gave his reaction to Kurtis Guthrie’s miss early on. I’ve been an apologist for the striker’s goalscoring prowess in previous pieces, but Birchall was right when he said “he has to score” when clean through and only the keeper to beat. Guthrie’s miss is symbolic of Vale’s striking woes in recent weeks. The rest of the team has marginally picked up – since Clarke’s arrival, the defence have managed a rare clean sheet while some of the approach play by the midfield on Saturday was promising. The trouble is – the forwards are not finding the net. No Vale forward has found the net since Clarke took charge. In fact, Devante Rodney is the ONLY forward to find the net this YEAR. Tom Pope has the excuse of being injured but Theo Robinson hasn’t scored in the League since October, Mark Cullen hasn’t scored in the League since the opening day and Kurtis Guthrie hasn’t scored in the League for any club since October 2019. That old saying about a cow and a banjo seems appropriate for some of the Vale’s strikers. 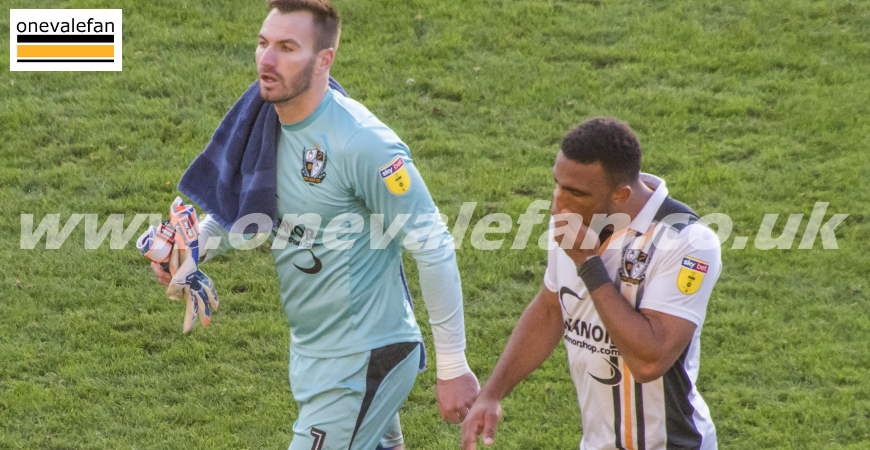 A cup half full report

So far, so gloomy… sorry about that. Let’s try and look for a few positives in that performance. Vale at least matched their promotion chasing opponents for large portions of the game. I felt that captain Tom Conlon was back to his best and although patchy Jake Taylor and Scott Burgess had moments. But perhaps the most encouraging aspects from the match was the good form shown by veterans Leon Legge and Scott Brown. A back three certainly seems to suit Legge while Brown pulled off a stupendous save in the second-half. The long-term issue for Vale is how much longer can the ageing duo perform at the same level? 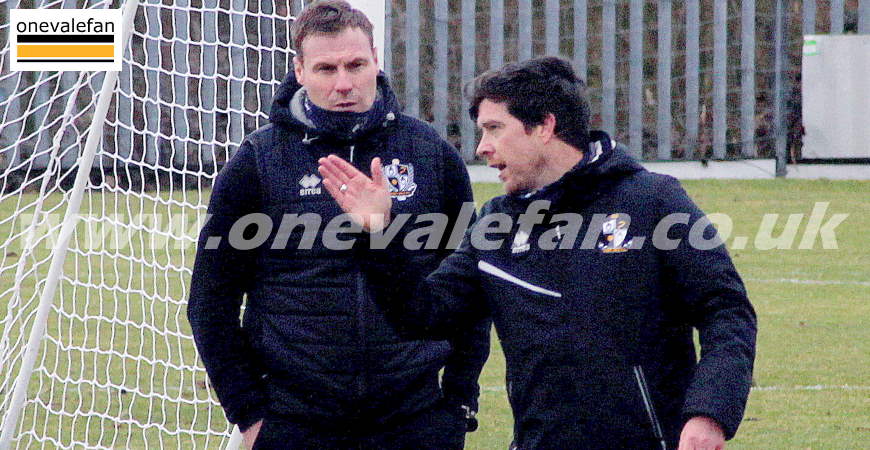 And finally, at the risk of repeating myself, Many of my thoughts posted in previous features still apply now. You’ve probably read these before in previous columns but can I say again: