Nothing to smile about? What to make of that insipid performance in the Football League Trophy? Rob Fielding shares his thoughts… 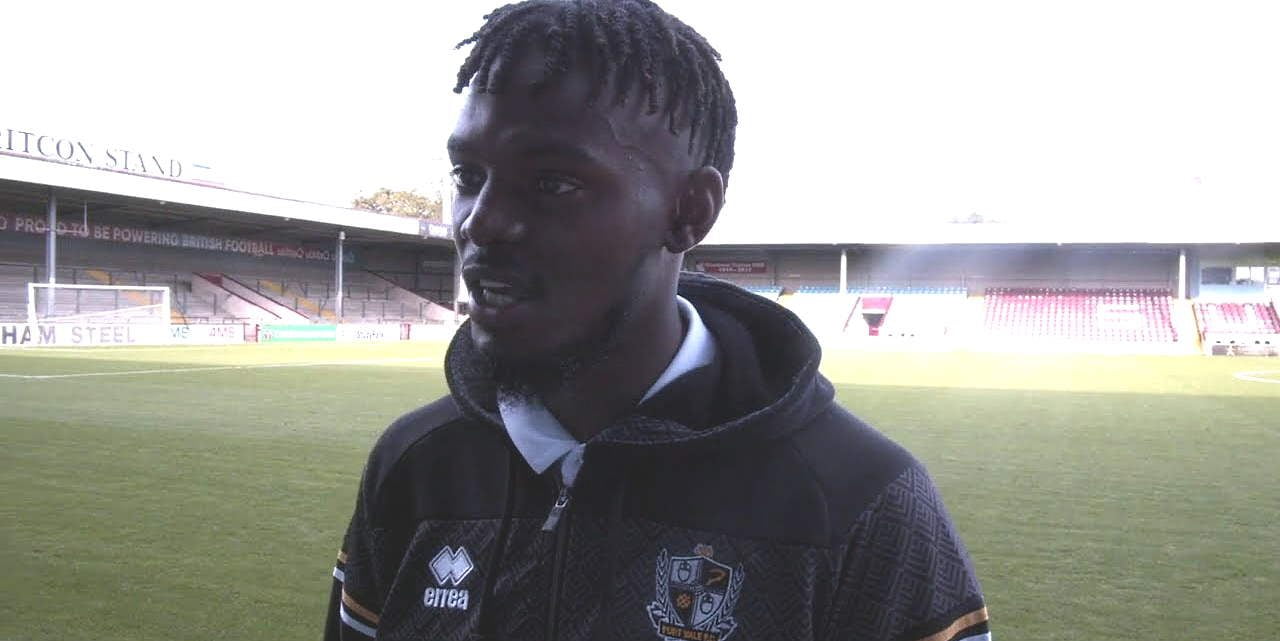 After the positivity of the tactical change for the Grimsby game, there is much less to enthuse about the tactics for this one. For me the move back to 4-3-3 seemed a backward step. It was clear against Grimsby that Vale played well with two upfront in the first-half and less so when forward Devante Rodney was replaced by midfielder Scott Burgess at half-time. It was a similar issue here. Theo Robinson (pictured) was isolated too much and Vale persisted with one upfront for too long. It was notable that Vale failed to create a single shot on goal in the first-half.

Perhaps the risk to the legs of veteran Tom Pope and injury-prone Mark Cullen to play more than the last twenty minutes was too much? Perhaps this competition simply wasn’t important enough to risk an injury to either so Vale soldiered on with Robinson isolated for seventy minutes? Whatever the reason, I hope that when the Forest Green League fixture arrives it’s back to 4-4-2 for the Valiants.

Pugh fails to advance his claim

Interviews with Chair Carol Shanahan suggest that the club will take their time with the next managerial appointment and Danny Pugh may be in charge for the foreseeable future. It’s a reasonable approach and it could be argued that should the caretaker deliver a sea change in performances and results then he may make the owner’s decision much easier. However, this result feels like a step back after all the positivity of the Grimsby result. John Askey arguably left the club because of his dogged determination to play 4-3-3 while the goals dried up. This felt like a bad taste tribute to him. Vale didn’t threaten at all, didn’t have a shot on target and Danny Pugh didn’t advance his claim to be considered the next manager. Let’s hope it was a blip and things improve on Saturday.

Football without fans – an empty experience

Watching a game played out among thousands of empty seats at the Stadium of Light was a weird one. It was probably exaggerated by two things for Vale fans –

One: technical issues meant there was no live commentary and all supporters could hear were the shouts of the players and those of the handful of other folk on the sidelines.

Two: the side’s performance was so boring it was arguably more fun to try and count the empty seats.

If any match summed up the weird, soulless word of pandemic football then this game was it. It was more akin to watching and listening to a training session than a competitive game. Obviously safety comes first (and I hope all of you stay safe and well) but I long for the day of fans being allowed back in grounds again.

Image: Stadium of Light, mostly empty before kick-off” by majabl is licensed under CC BY-NC-SA 2.0 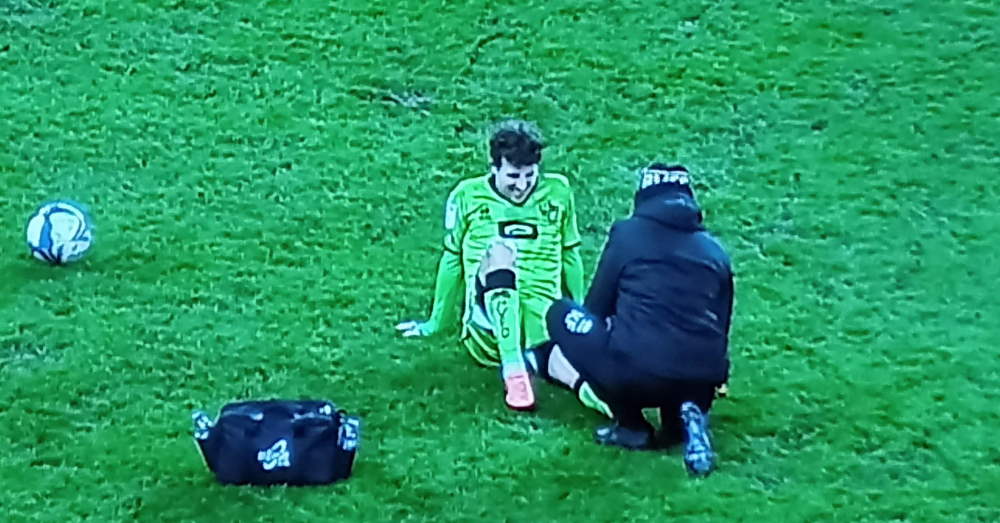 Anything positive from this game? Nope, not really!

What can we get from this game? Well, nothing positive really. Vale appeared to suffer two injuries – one to Danny Whitehead (pictuerd) and another to youngster Alex Hurst. None of the players brought in – among them Leon Legge, Adam Crookes and Theo Robinson – did anything of note to advance their claims for a League start. Captain Tom Conlon picked up a yellow. Vale missed out on a Football League Trophy win bonus.  And that was it. It’s a struggle to find anything positive to write about that performance.