Port Vale will take on non-league Kings Lynn Town, who include former winger Sam Kelly in their ranks, at home in the FA Cup first round.

It is the non-leaguers first time in the first round proper.

Kings Lynn play in the National League and are managed by former Norwich City player Ian Culverhouse. There are several well-known faces in the squad including Ryan Jarvis, Michael Gash and of course former Valiant Sam Kelly.

Ties will be played from the 6th to 9th November.

Unfortunately, due to current circumstance there will be crowd in attendance at any of the first round games. 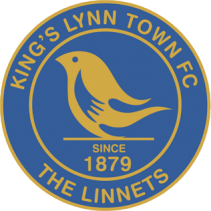 Here is the first round draw in full.