We take a leaf through the pages of a programme from Port Vale’s 1991-92 season as they take a trip to St James Park.

Taking place in the 1991-92 season this ended in an entertaining 2-2 draw with the Vale goalscorers being defenders Darren Hughes and Dean Glover (a penalty). It was played in front of a crowd of 18,386. However, the result was part of a club record seventeen game run without a win for the Valiants as John Rudge’s side struggled in Division Two. Vale ended up bottom of the table and relegated while Newcastle finished in twentieth position just above the relegation zone. Vale’s problem was goals – apart from the reliable Martin Foyle, who netted sixteen, no other player reached double figures.

Take a leaf through the programme… 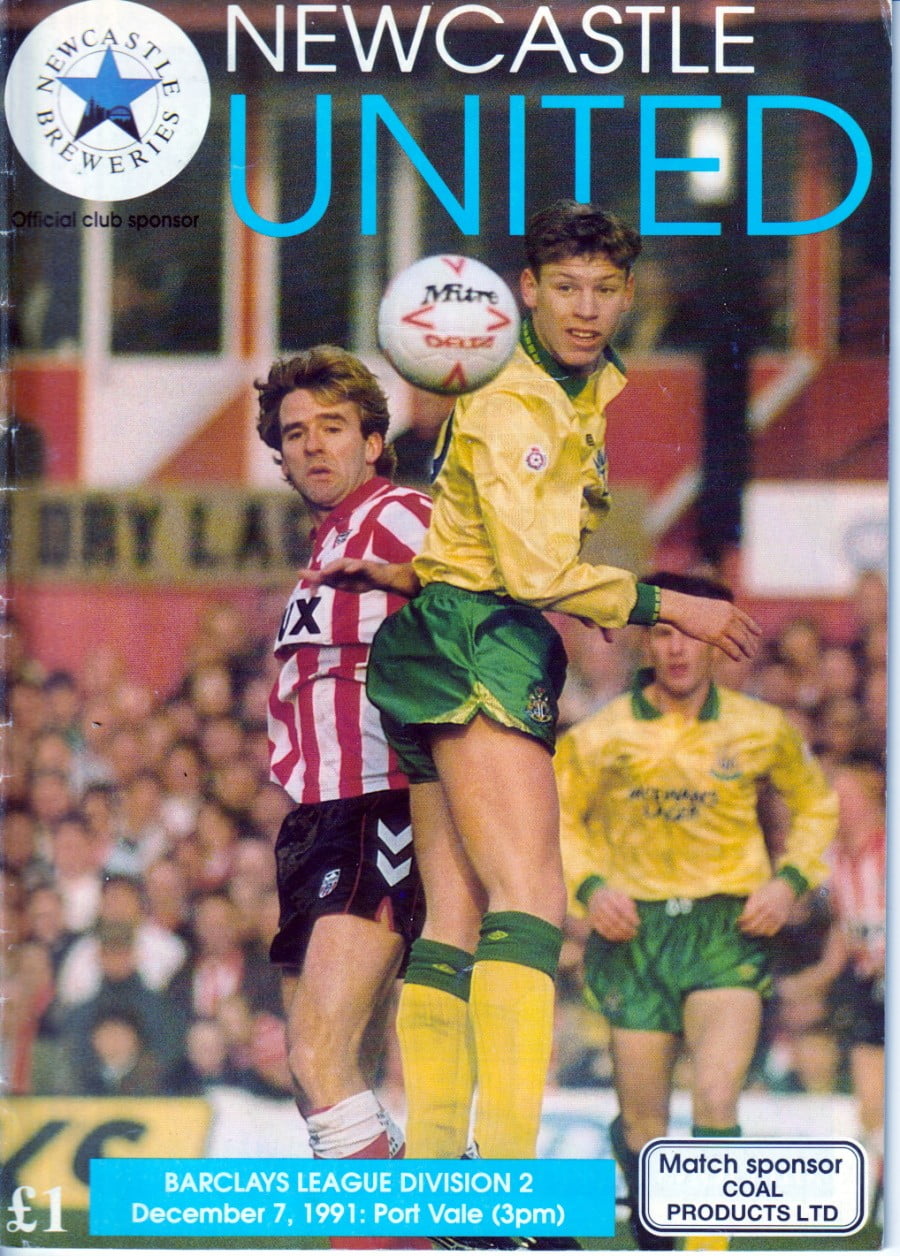 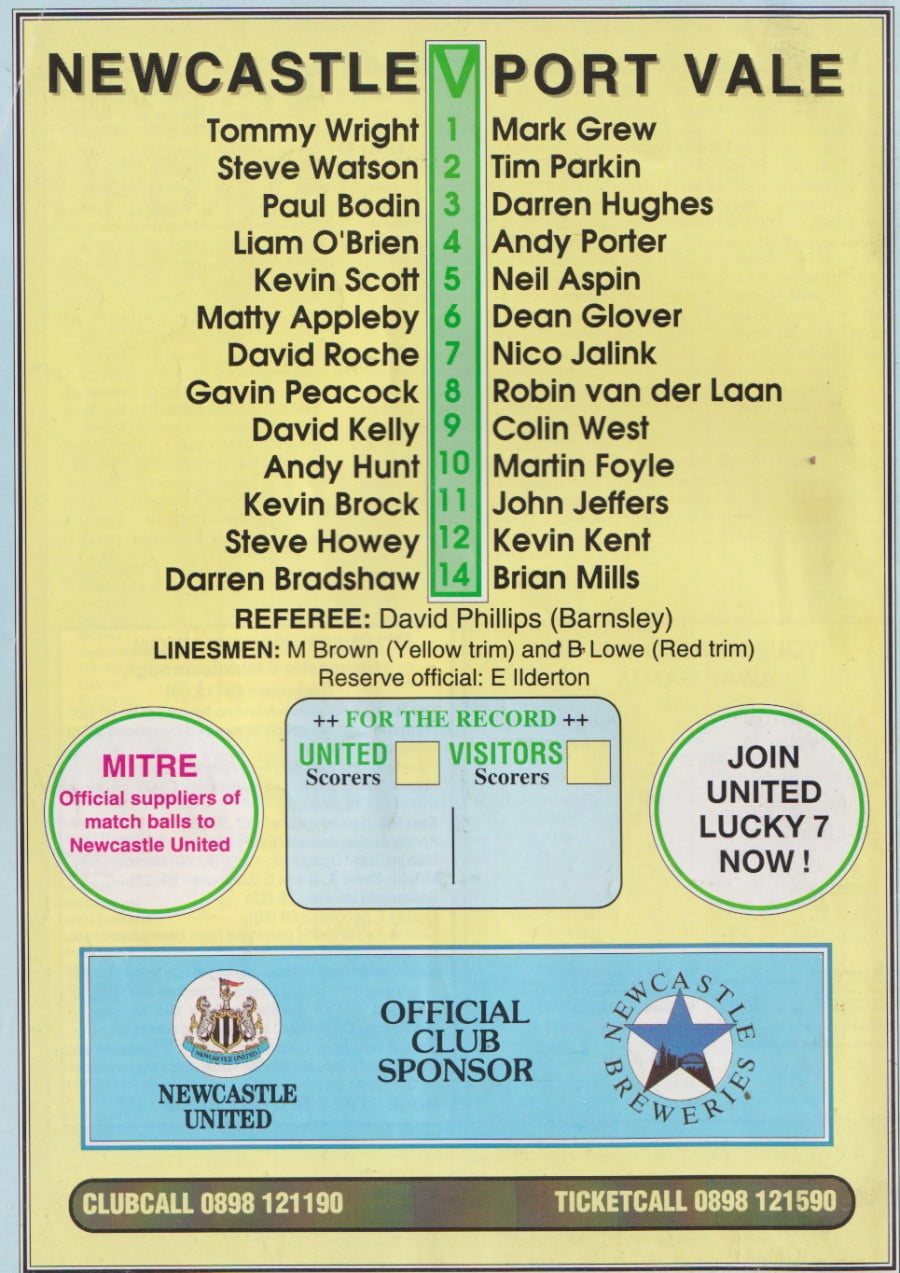 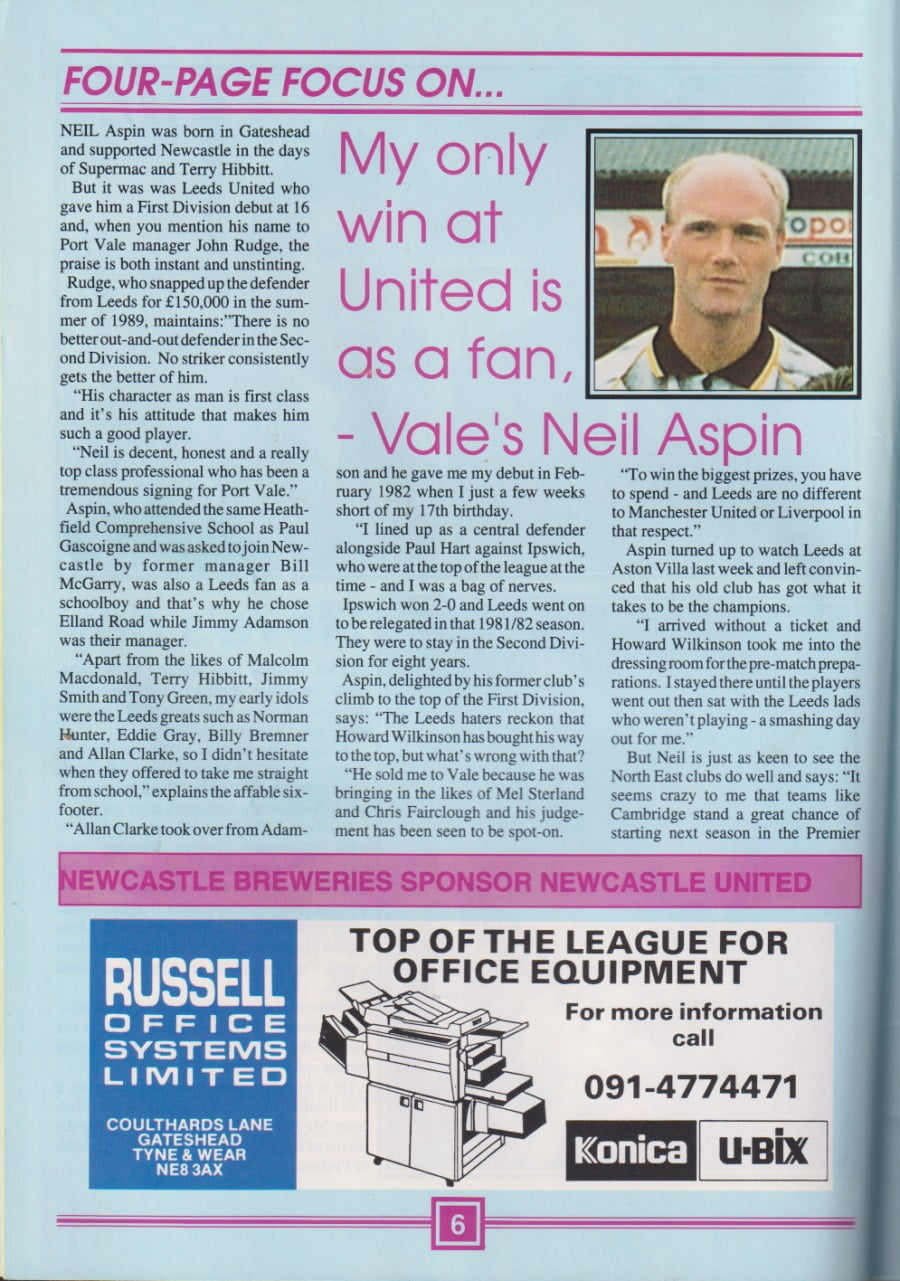 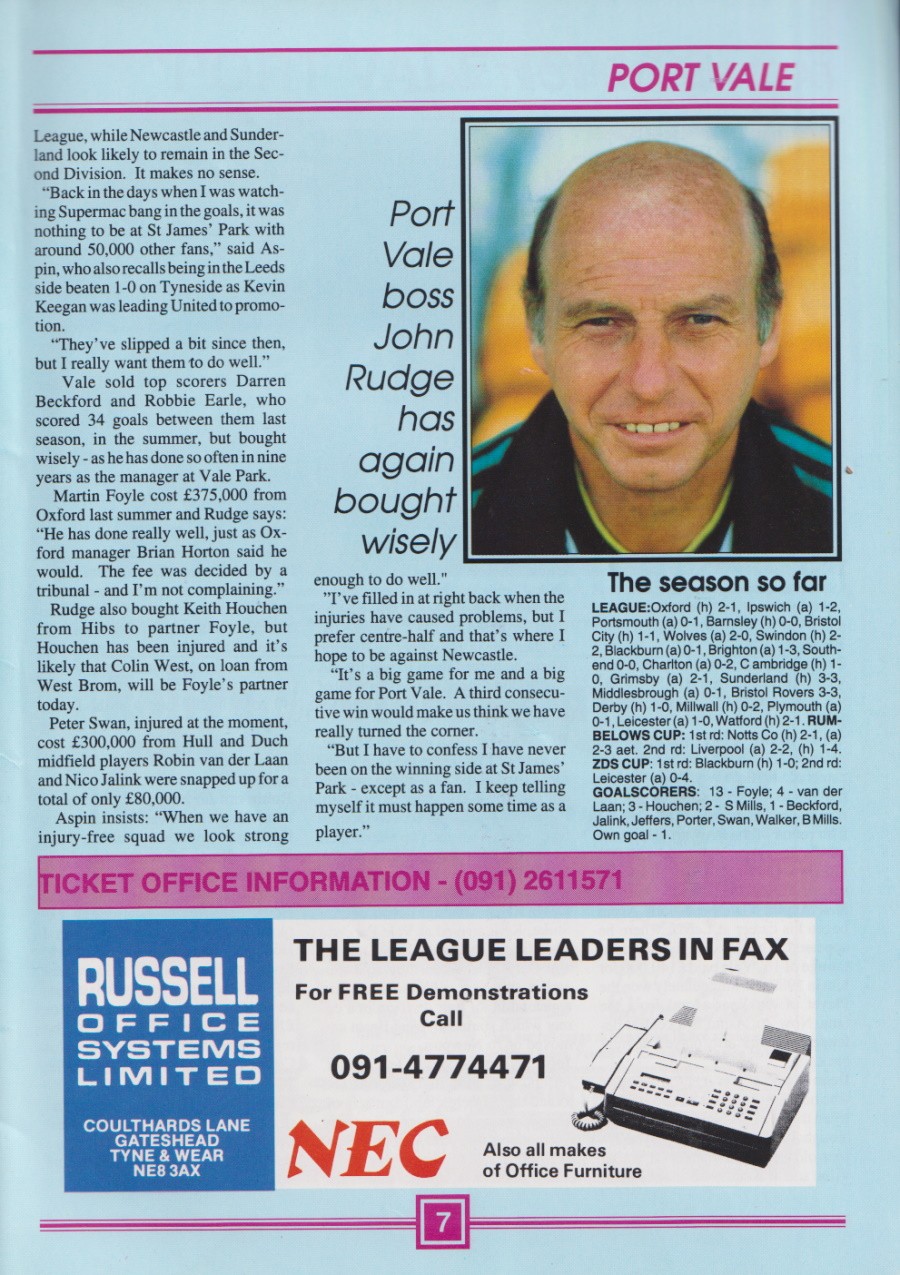 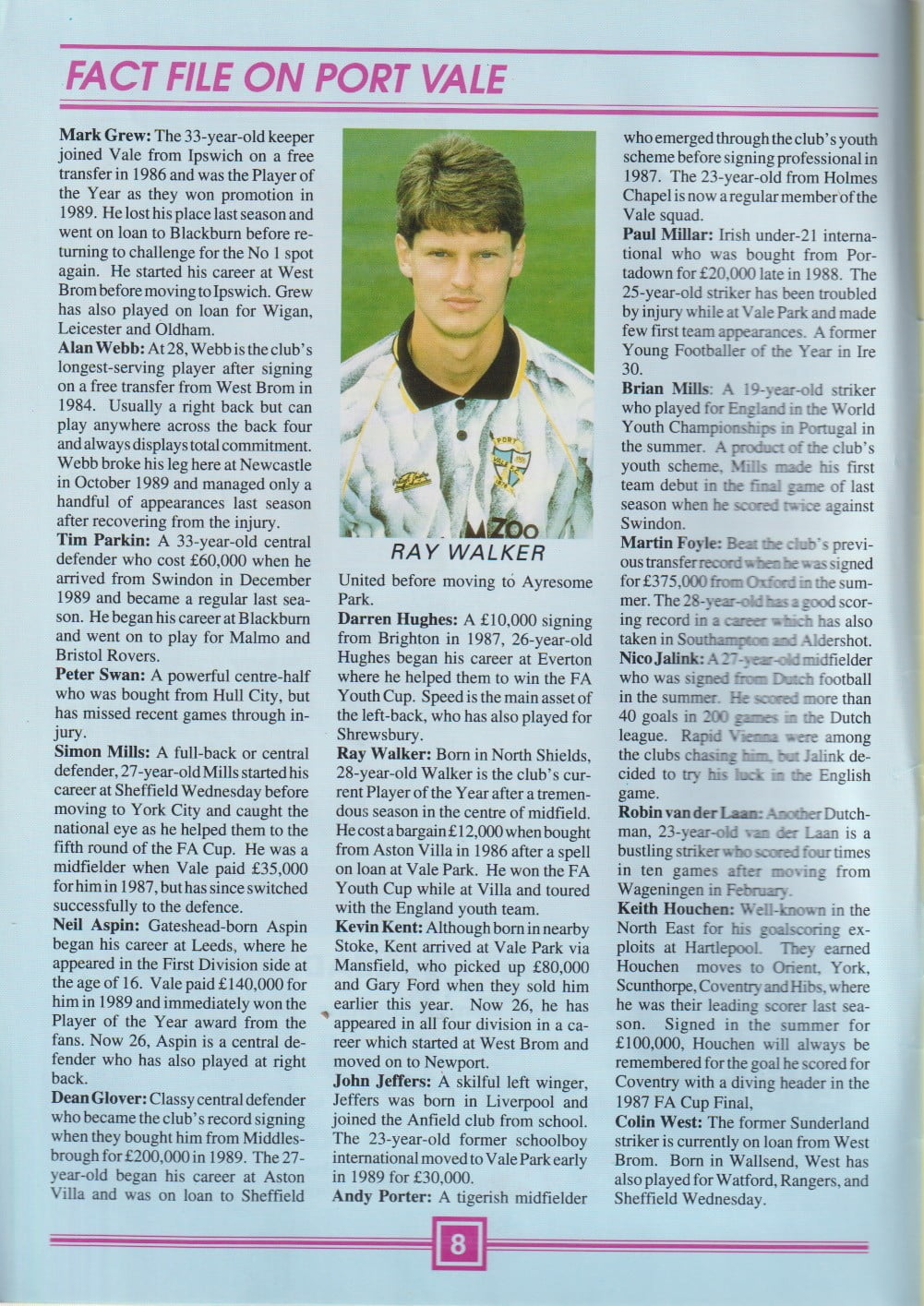 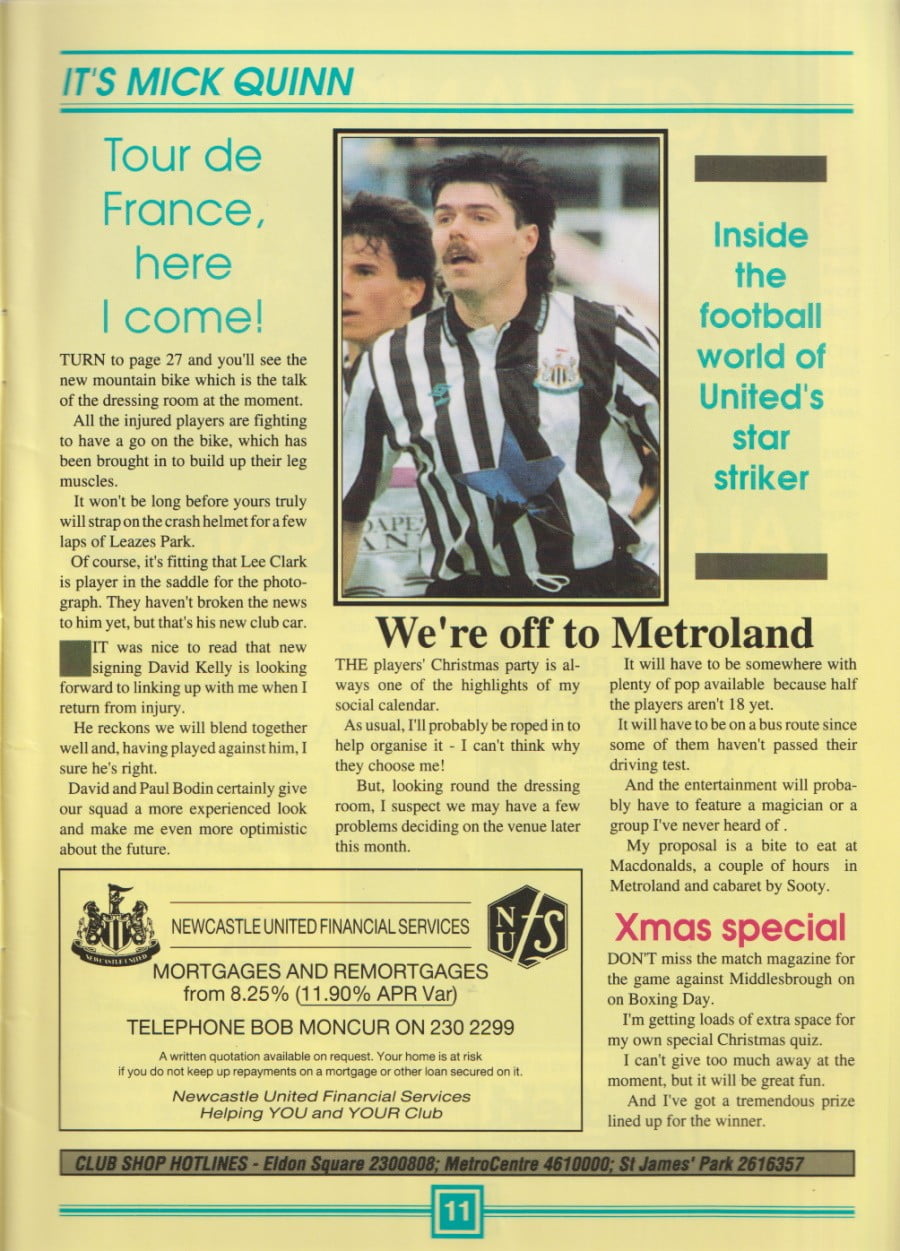 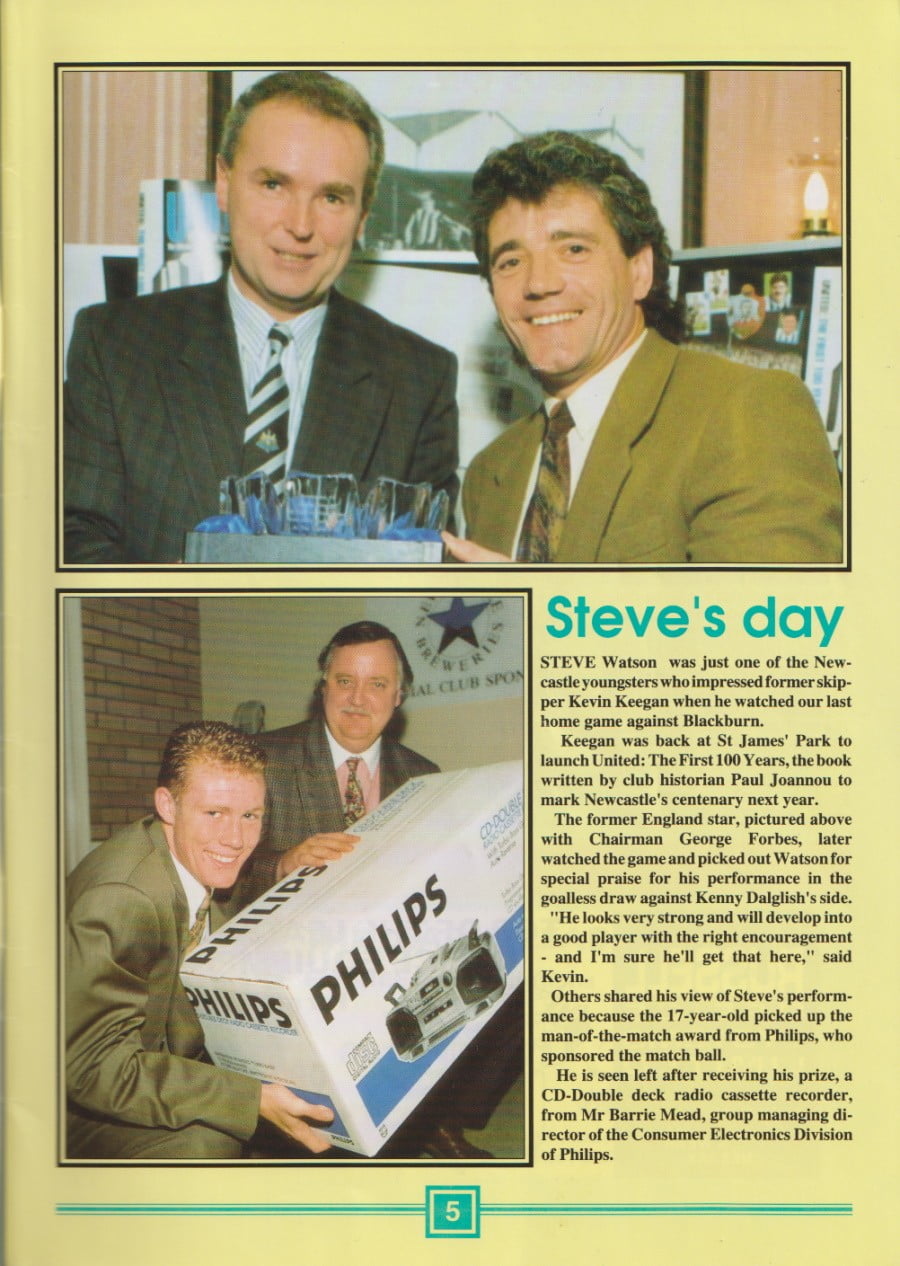