The midfielder scored on his Port Vale debut during a 3-1 away victory over Crawley Town. Despite receiving a red card in a match against Crewe he was a regular starter and added three more goals during 2017-18. In doing so, Tonge triggered a one-year contract extension.

However, Tonge fell out of favour during his second season and made just one appearance for the club during the entire campaign. It was no surprise that the veteran was one of nine players to be released by the Valiants at the end of the season. 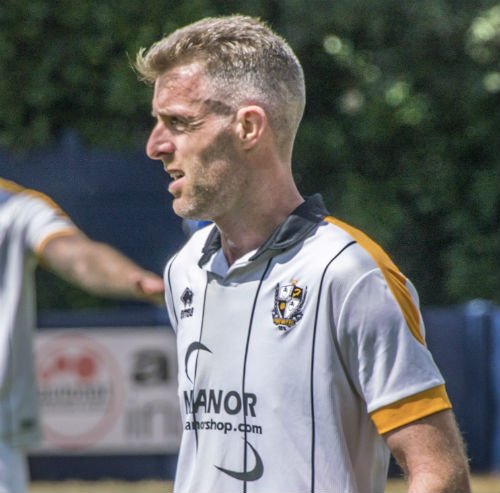 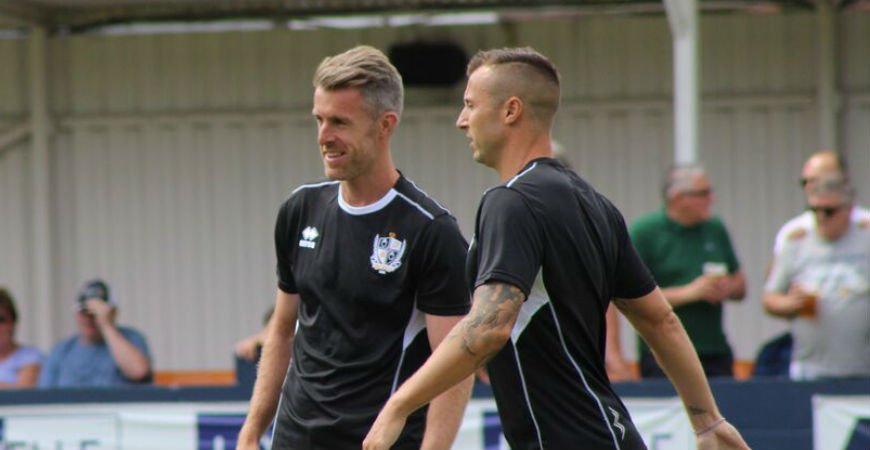