OVF editor Rob Fielding was disturbed to read reports of highly offensive behaviour by a group of Port Vale “fans” – here’s his response.

It was pretty disturbing stuff to read an open letter on the OVF forum describing the actions of a number of Port Vale “fans” on a tram following the game against Bury. Vale fans subjected an Asian teenager to chants about being a “suicide bomber” and upset other passengers on the journey with songs about paedophiles. When a Vale fan tried to intervene he was accused of being part of the “PC brigade”.

Well, I’m sorry to disappoint those of you involved in the abuse, but that fan wasn’t being “politically correct” he was simply being “decent” – a word that seems to have escaped your attention.

Your actions tarnish the standing of a club that once sent a team of footballers to Czechoslavakia to support the “Lidice lives” campaign. It was a stand taken against violence, racism and oppression (the Lidice Lives campaign was a reaction to Nazi soldiers summarily executing the population of an entire Czech village and razing the buildings as a deterrent and reprisal) – standing up for values that you poured scorn on.

This football club neither needs your support nor wants it…

Your actions tarnish the memory of club greats such as Ian Taylor and Robbie Earle. Do you think either of those great players would appreciate and applaud your pathetic racist jibes? Do you think the current crop of overseas signings will be happy to learn that you pick on people (like you did with that teenage lad on the tram) because of the colour of their skin?

Your actions tarnish the reputation of a club that has already suffered greatly over its history. This football club neither needs your support nor wants it.

But that’s enough time and energy wasted on idiots. I doubt any of them got past the picture at the top of the page anyhow. What can right-thinking fans do to combat these idiots?

Well, there is actually some things you can do. 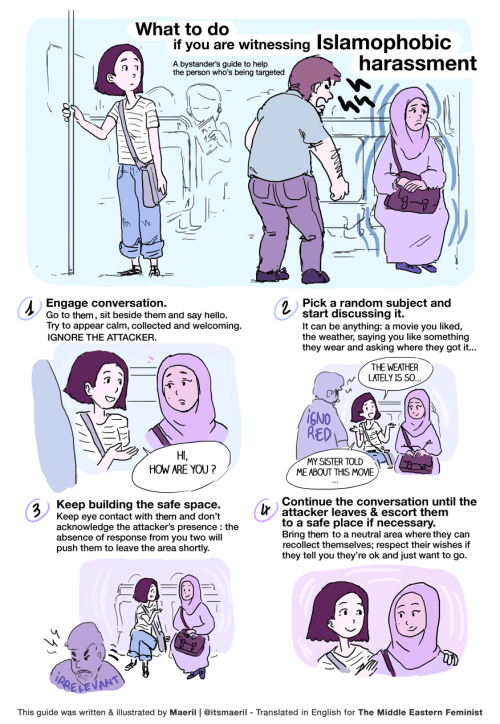 Despite the odd trial and tribulation along the way, Port Vale is a great club with some fantastic fans. Let’s try and keep it that way and do our best to prevent these idiots tarnishing our club’s name with their idiotic actions.

Please share this on:
Norman Smurthwaite got it right, now it’s time for fans to turn up in numbers… Great that Smith’s signed-up, now how about Streete and co?

Gallery: vintage images of Port Vale fans through the years

Photo Essay: the chairman addresses fans on the terraces in 1950

The positives of supporting Port Vale

Our survival is still down to us

How can Port Vale turn things around?