Goalkeeper Mark Grew was associated with the club for over 25 years as a player and coach. He originally joined the club in 1988 on a free transfer from Ipswich Town but he suffered a serious injury in just his second game. Nevertheless Grew battled back to regain his place in the side and voted player of the year in 1988-89 and again in 1991-92.

The keeper also played a key role in the 1988-89 promotion season with team mate Robbie Earle commenting that Grew was “a fine keeper who also brought professionalism and experience from his time at Ipswich and West Bromwich Albion. I’m not sure who gave him the title, but he quickly became John Rudge’s voice of reason in the dressing room. Never short of something to say, he changed the whole culture of the club.”

After retiring, Grew has had a long association with the club as a coach including three spells as caretaker manager. 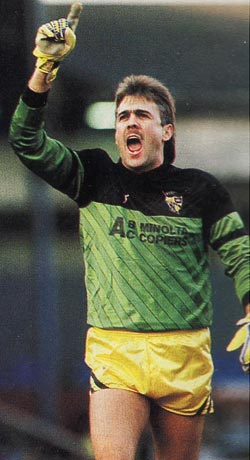 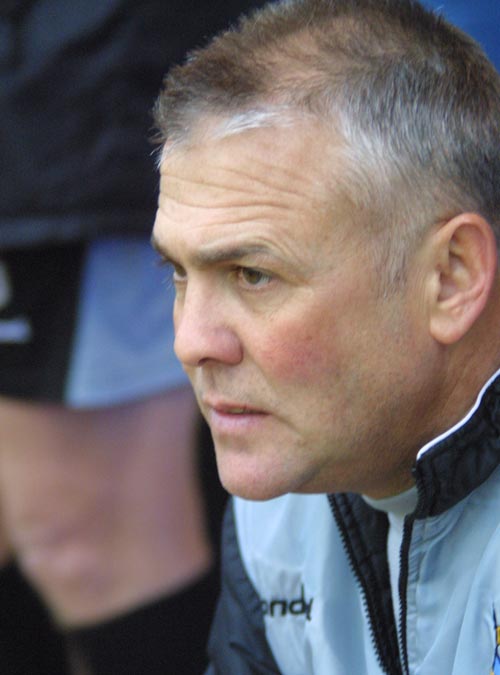