A powerful, locally-born forward who turned professional in 1966. He became a first-team regular from 1967 onwards and he played 43 games in the 1969-1970 promotion season.

He was injured in 1971 and struggled to regain his place after recovering. As a result, he was sold to Chester for £5,000 in 1973. He later joined Tranmere Rovers and had a spell in US football. 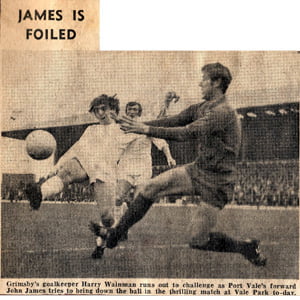 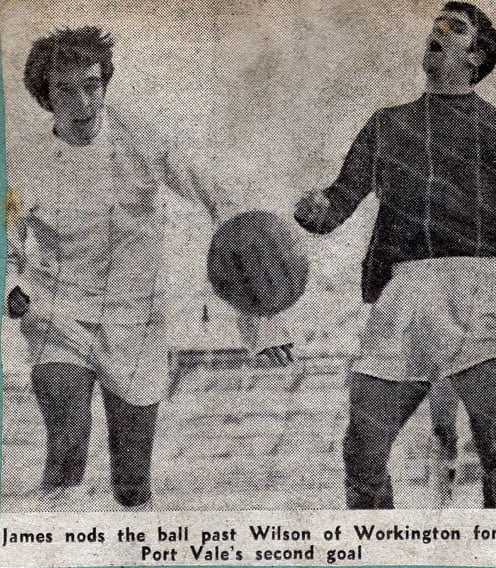