Salute to Port Vale is a vintage cartoon from the March 1954 edition of Charles Buchan’s Football Monthly.

The cartoon celebrates the achievements of Port Vale’s legendary 1954 Iron Curtain side. 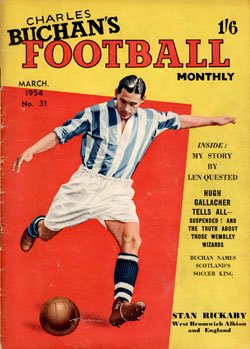 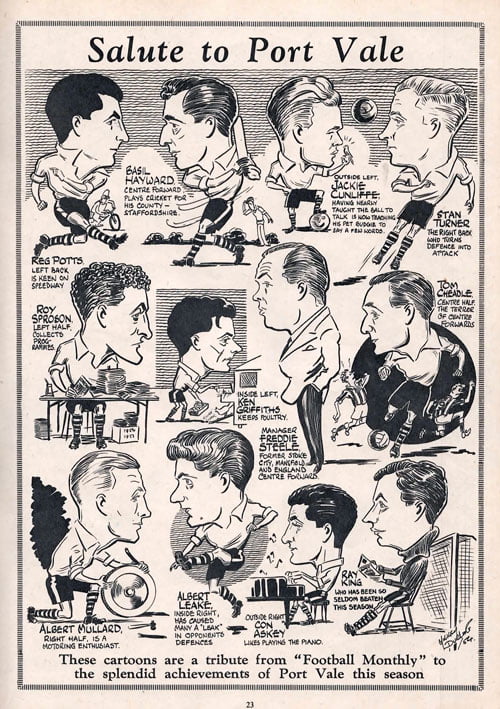 And here’s the Salute to Port Vale cartoon itself.

Want to find out more about that legendary 1954 side?

CLICK FOR OUR DEDICATED 1953-54 SEASON SECTION
A Port Vale fan since 1980, Rob created and has run the onevalefan website since 1996.